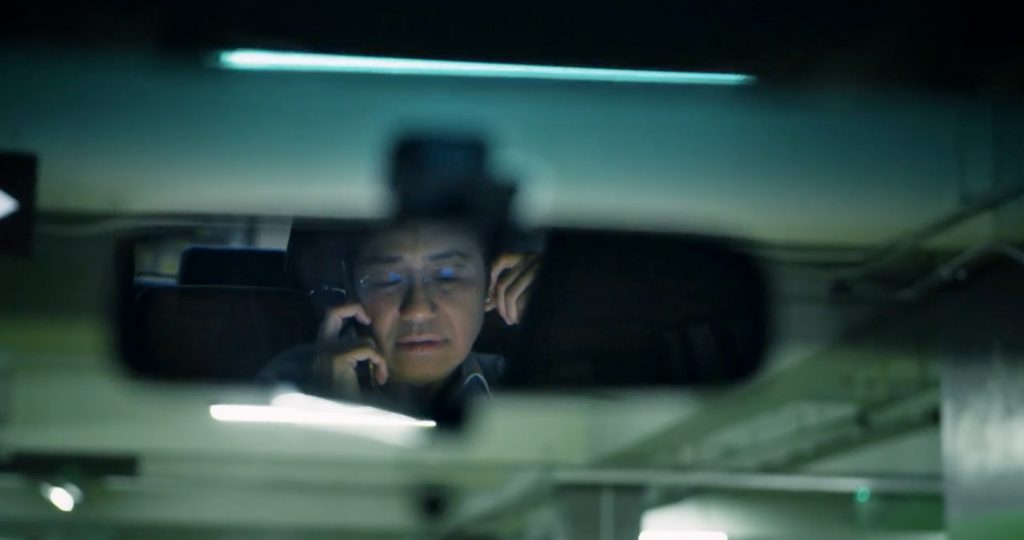 Nowhere is the worldwide erosion of democracy, fueled by social media disinformation campaigns, more starkly evident than in the authoritarian regime of Philippine President Rodrigo Duterte. Journalist Maria Ressa places the tools of the free press—and her freedom—on the line in defense of truth and democracy. Produced, written and directed by Ramona S. Diaz (IMELDA, […] 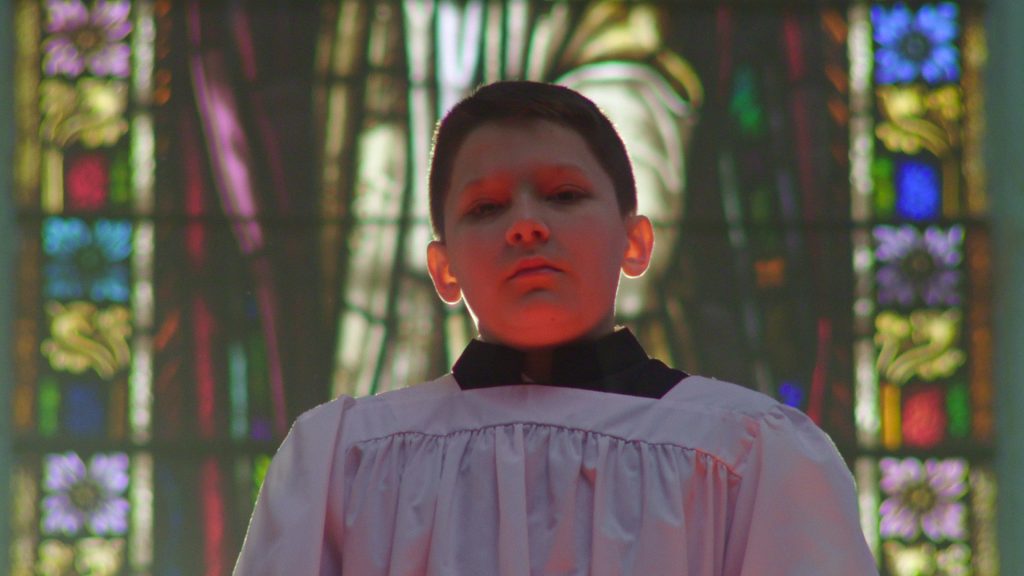 In the American heartland, six survivors of childhood sexual abuse by Catholic priests become a makeshift family as they collaborate to create staged scenes depicting rituals of power in the church. Six midwestern men—all survivors of childhood sexual assault at the hands of Catholic priests and clergy—come together to direct a drama therapy-inspired experiment designed […] 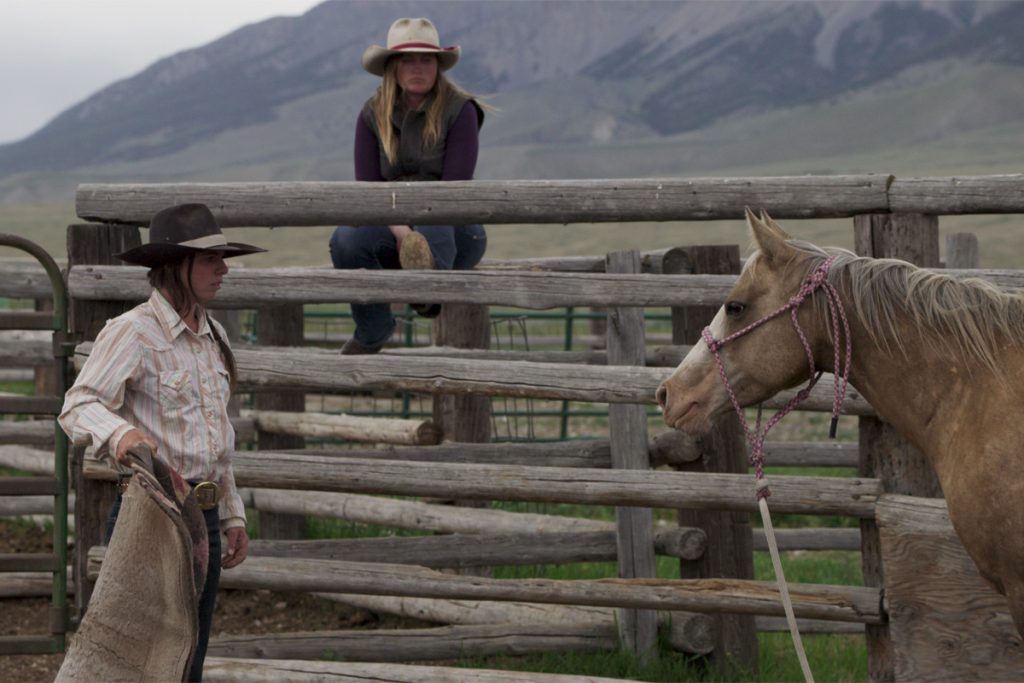 A portrait of friendship, life transitions, and the work of two young women herding cattle in the remote, isolated and rugged mountains of the American West. Hollyn and Colie spend a last, long summer working as range riders herding cattle in remote Idaho. Totally off grid, and alone with each other, they brave inclement weather […] 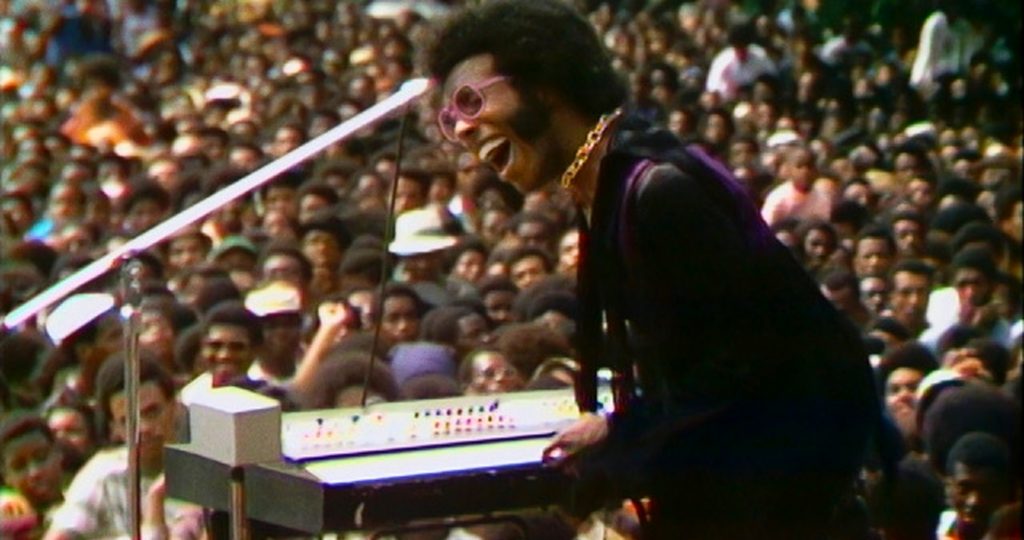 Through 40 hours of never-seen-before footage, SUMMER OF SOUL (…OR, WHEN THE REVOLUTION COULD NOT BE TELEVISED) tells the untold story of 1969’s summer of soul, a musical celebration in Harlem featuring performances by legendary African-American artists. 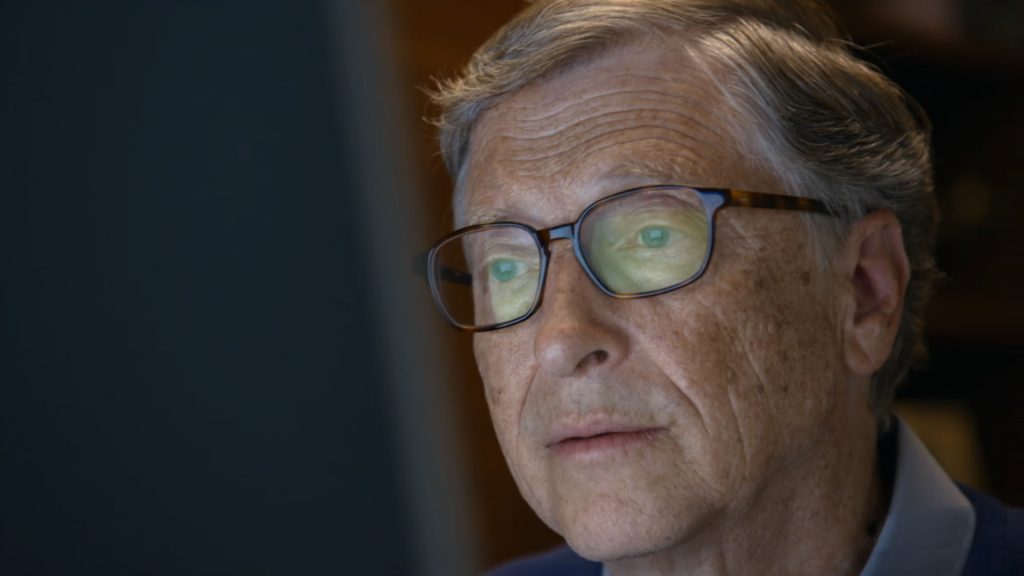 INSIDE BILL’S BRAIN is a three-part docuseries that explores the mind, life, and fanaticism of an iconic tech billionaire who is now working to solve the world’s greatest problems.

A wildly entertaining and continually revealing immersion into a week-long annual program in which a thousand Texas high school seniors gather for an elaborate mock exercise: building their own state government. 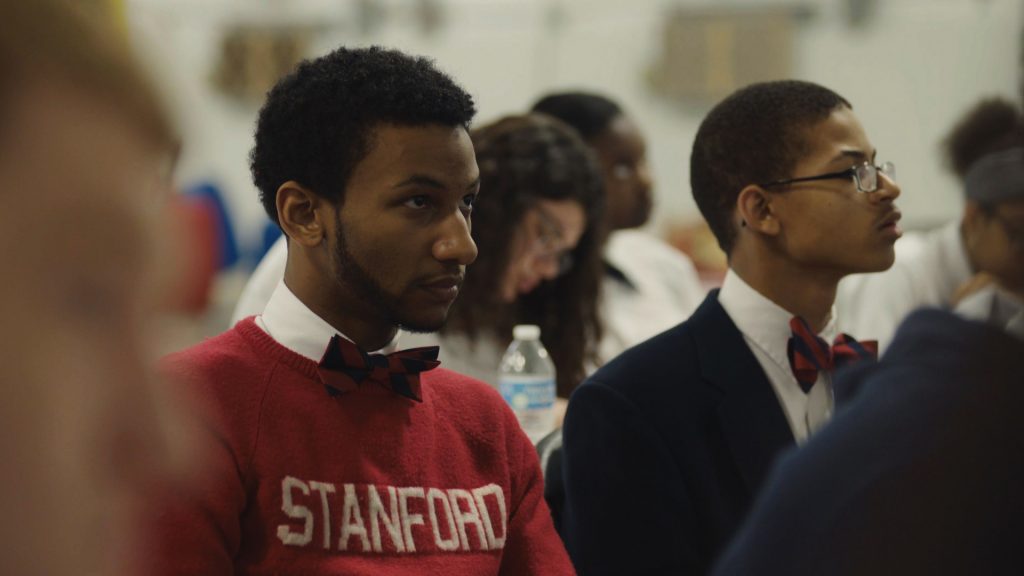 Four high school seniors in rural Louisiana attend T.M. Landry, an unconventional K-12 school housed in a sparse warehouse made famous for sending its graduates to elite universities like Harvard, Yale, and Stanford. The students aim to meet the intense expectations of Mike Landry, the imposing founder of the school who charts a relentless course […] 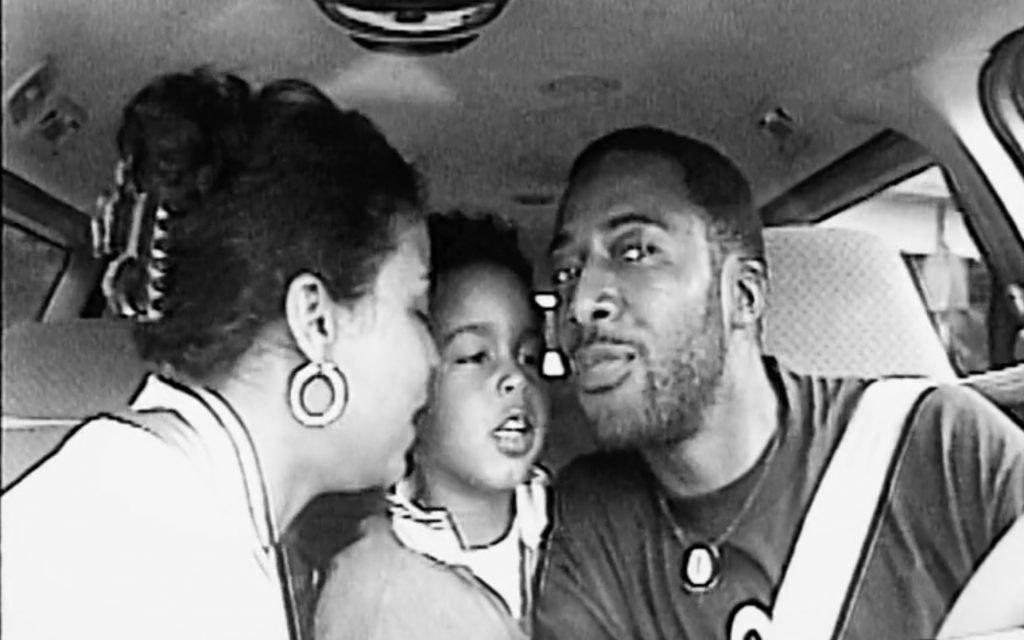 In this intimate yet epic love story filmed over two decades, indomitable matriarch Fox Rich strives to raise her six sons and keep her family together as she fights for her husband’s release from the Louisiana State Penitentiary. 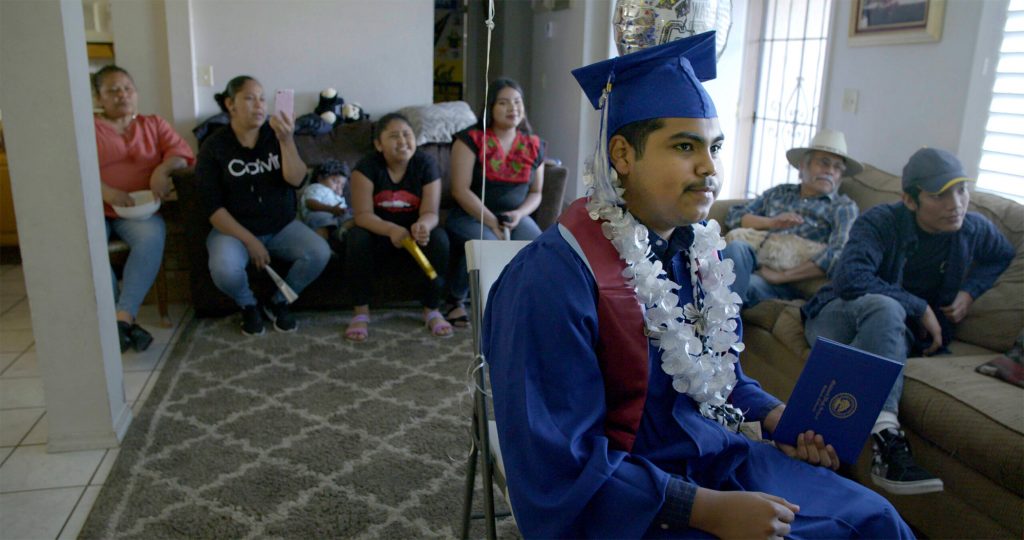 Through intimately filmed vérité, HOMEROOM follows the class of 2020 at Oakland High School in a year marked by seismic change, exploring the emotional world of an ensemble cast coming of age against the backdrop of a rapidly changing world. 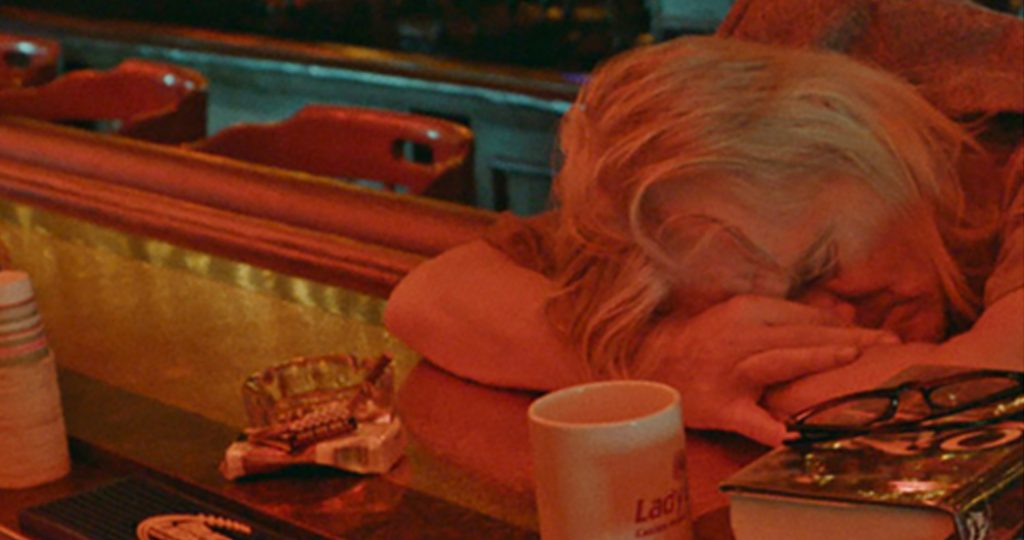 In the shadows of the bright lights of Las Vegas, it’s last call for a beloved dive bar known as the Roaring 20s. A document of real people, in an unreal situation, facing an uncertain future: America at the end of 2016.