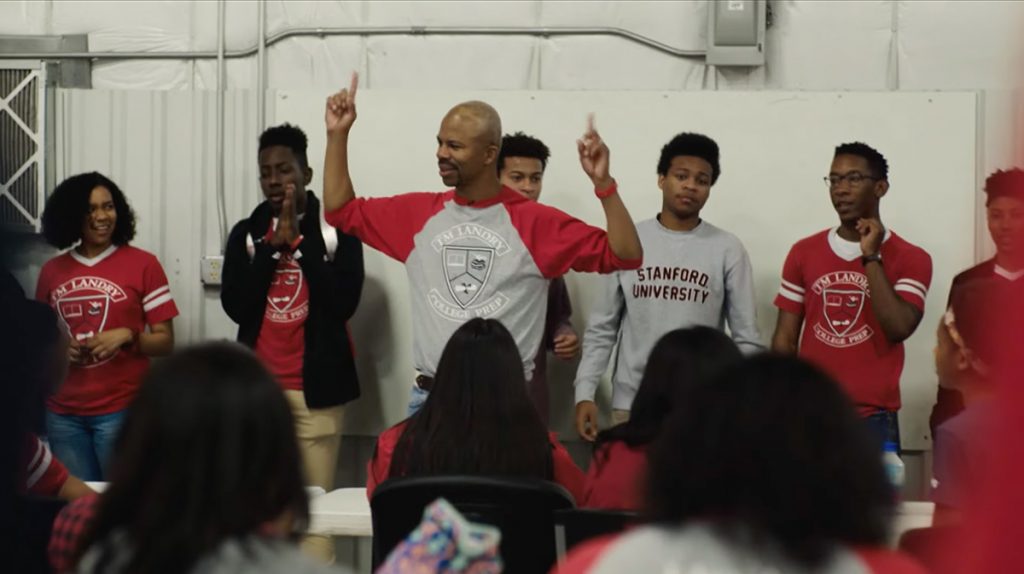 ACCEPTED debuts in theaters and VOD (Amazon, Apple TV) today! It’s been so exciting to see the positive response from press so far. LA Times – “By focusing on the collateral damage of the scandal, “Accepted” takes on the whole broken college admissions system.” NYTimes – “It is the resilience of the film’s teenage subjects that lifts […] 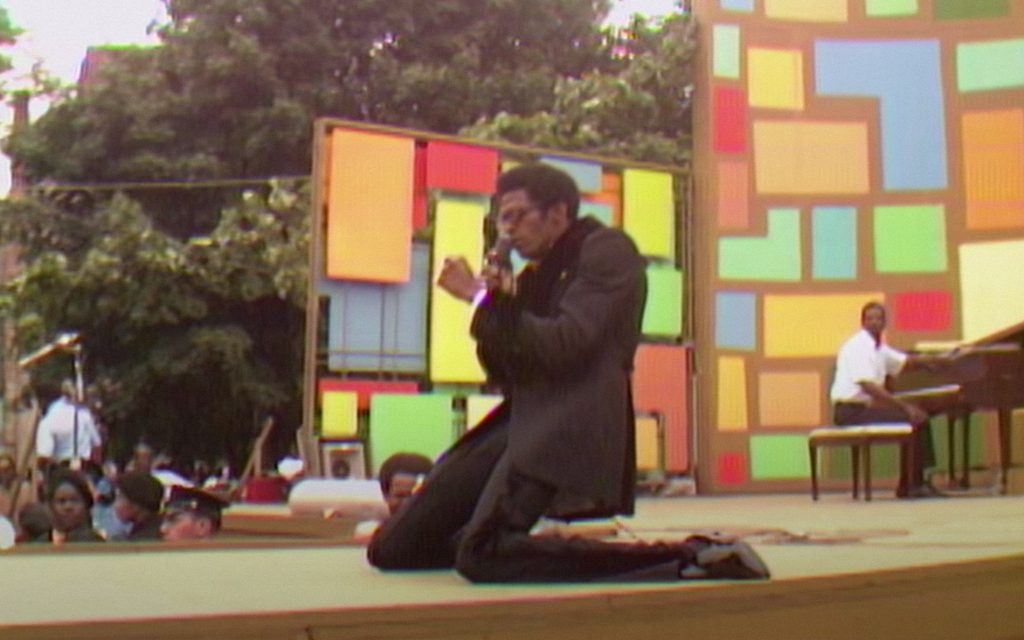